×
Go to content
An important part of most sound systems is the foldback system, also known as the monitor system. Foldback is a separate mix just for the performers, so they can hear themselves or a mix of other members of the band.
Although the general idea is for the performers to hear the same thing as the audience, in practice foldback is usually tailored for each performer. For example, the vocalists might hear a mix with their own voice louder than everything else to help them monitor their own sound.
There are several ways to create the foldback mix:
1) Use the same mix as the front-of-house. This is the easiest method and simply provides a duplicate feed of the main mix (i.e. what the audience hears).
2) Use auxiliary channels on the main mixing console to create a foldback mix. This mix will typically be sent to the stage via a milti-core cable.
3) Use a separate mixing console for the foldback mix. This console could be located on or near the stage, often just off-stage. 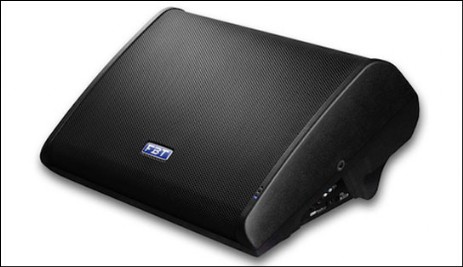 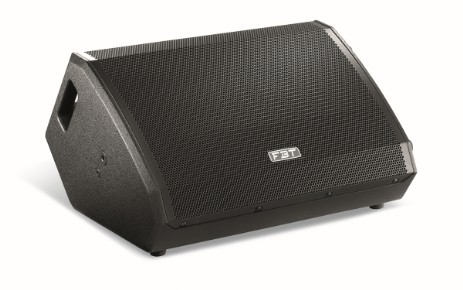